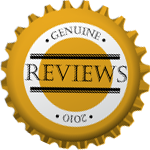 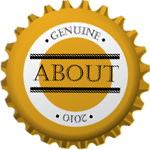 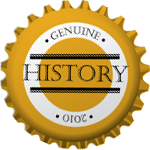 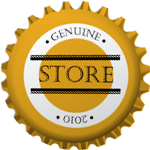 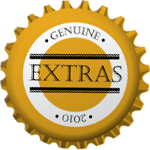 Get to Know The Root Beer guys 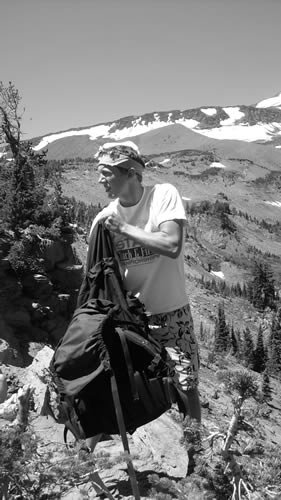 Born in California, Matt soon moved to the small town of Trout Lake, Washington where he tasted the satisfying nectar of root beer for the first time.  In just a few years it became one of his favorite beverages.  He recalls vivid memories of growing up and going to “Weinhard Sessions,” which were essentially times that he and his cousins got together in the evenings, sat in a hot tub, and drank root beer.  Matt’s true appreciation for the beverage began at this time.  The Weinhard Sessions were, of course, named after one of the cousins’ favorite brews: Henry Weinhard’s root beer.  Since then, Matt has gone through several phases but maintains that he has never loved root beer more than he does right now.  Matt is now recognized as one of the nation’s premier root beer critics and still enjoys a “Weinhard Session” every now and again when he goes back home.

Other Top Picks: Hank’s and Bulldog 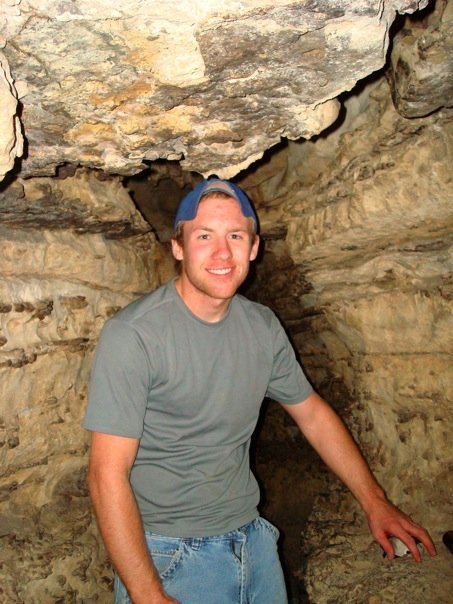 California also produced our second root beer guy. Kevin was born outside of Sacramento, but has spent most of his time in the great state of MIchigan where his love of sports, Michigan beaches, fires and root beer were born. A&W and IBC were the got to throughout his life; in fact, Kevin even won an A&W root beer drinking contest. (Even though he later threw it all up outside an A&W Restaurant). With passion in his heart, and a Hank’s in his desk drawer, Kevin is thrilled to be a part of the root beer guys trio. 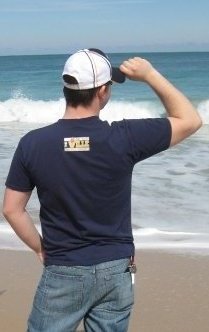 As a child growing up in Africa, Dave had no access to root beer. A favorite beverage of his was ginger beer, a lesser known, but popular beverage in many other parts of the world. Once he arrived into the United States he discovered root beer in the form of A&W. This discovery led to a lifelong passion that he still pursues today. One may notice, however, that perhaps because of his unique heritage, his taste sometimes varies significantly from the other two reviewers. Since his time in the United States, however, Dave has nonetheless established himself as one of the foremost, thoughtful reviewers of our time.